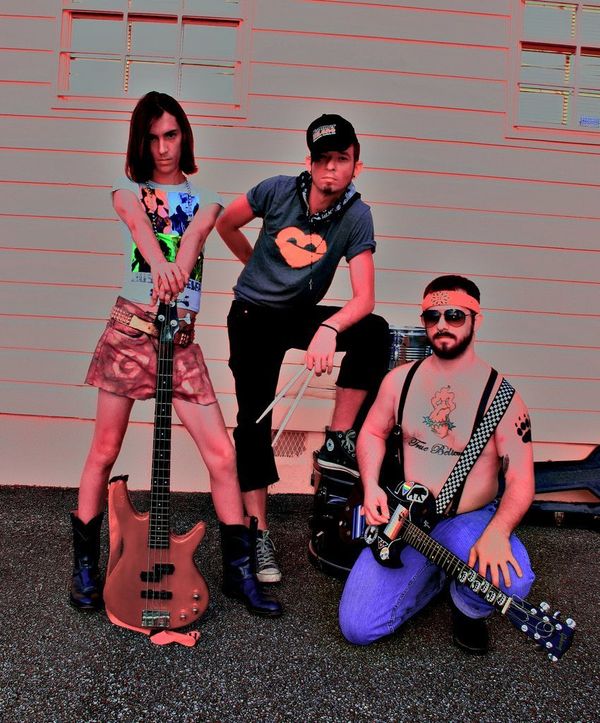 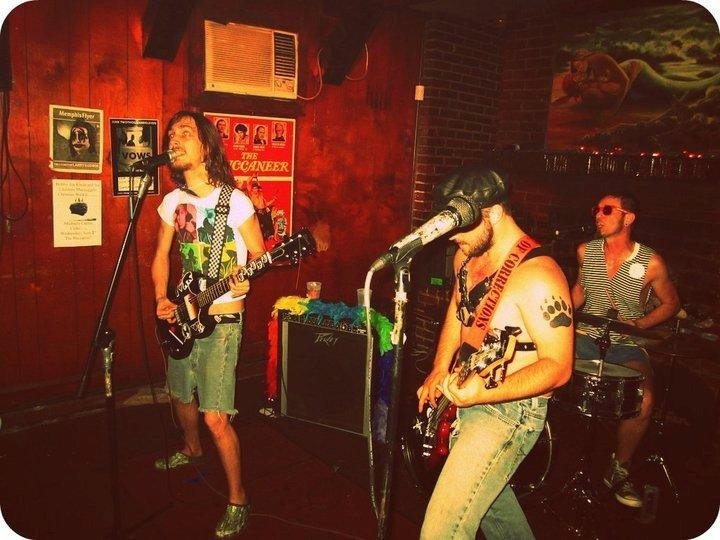 Brandon Little (Harry Manhole) met Rod Henson (Tri-Pod Rod) while working at the pump station. Both felt a connection, but couldn't put a finger on what it was until Augie Lopez told Rod "Brando plays guitar in a punk band called Lazy Affair." Augie then informed Brando that Rod was a musician as well and he thought "Finally!!! I can start a gay punk band!" The next time Rod saw Brando at the pumping station, all he said was , "we need to talk." Brando replied, "Yes, I believe we have business to discuss."

A week later The Gloryholes were a band and found Adam Richards (Gaycy "The Go Go Boy" Slater) through mutual friend Harry Koniditsiotis, the frontman of The Angel Sluts. Now they were ready to gay up the Memphis punks and haven't slowed down since. With high energy music and lyrics that would make a sailor blush The Gloryholes have been taking over the Memphis punk scene.